New report: How many will flee from Ukraine and which EU countries will they go to?

12 million Ukrainians are assumed to seek protection in an EU country and 2.5 percent of them, or 300,000, will seek refuge in Sweden. This is a much higher forecast than what the Swedish Migration Agency has predicted. These are the results from a new study and a report by researchers at the Department of Economics in collaboration with Delmi.

More than one in three refugees from Ukraine is believed to want to seek refuge in Germany. Poland is the second most sought-after country (15.4 percent), followed by Italy (10.9 percent), France (7.3 percent) and the Czech Republic (7.0 percent). 2.5 percent have Sweden as their first alternative, which is a ninth place on the list of EU countries.

The study is based on data from Gallup World Poll (GWP) with annual interview surveys in 160 of the world's countries and regions in over 140 languages. The sample in each country consists of at least 1,000 individuals, representative of the population aged 15 and older, making GWP the largest representative survey in the world. According to GWP, 99 percent of the world's adult population is represented. 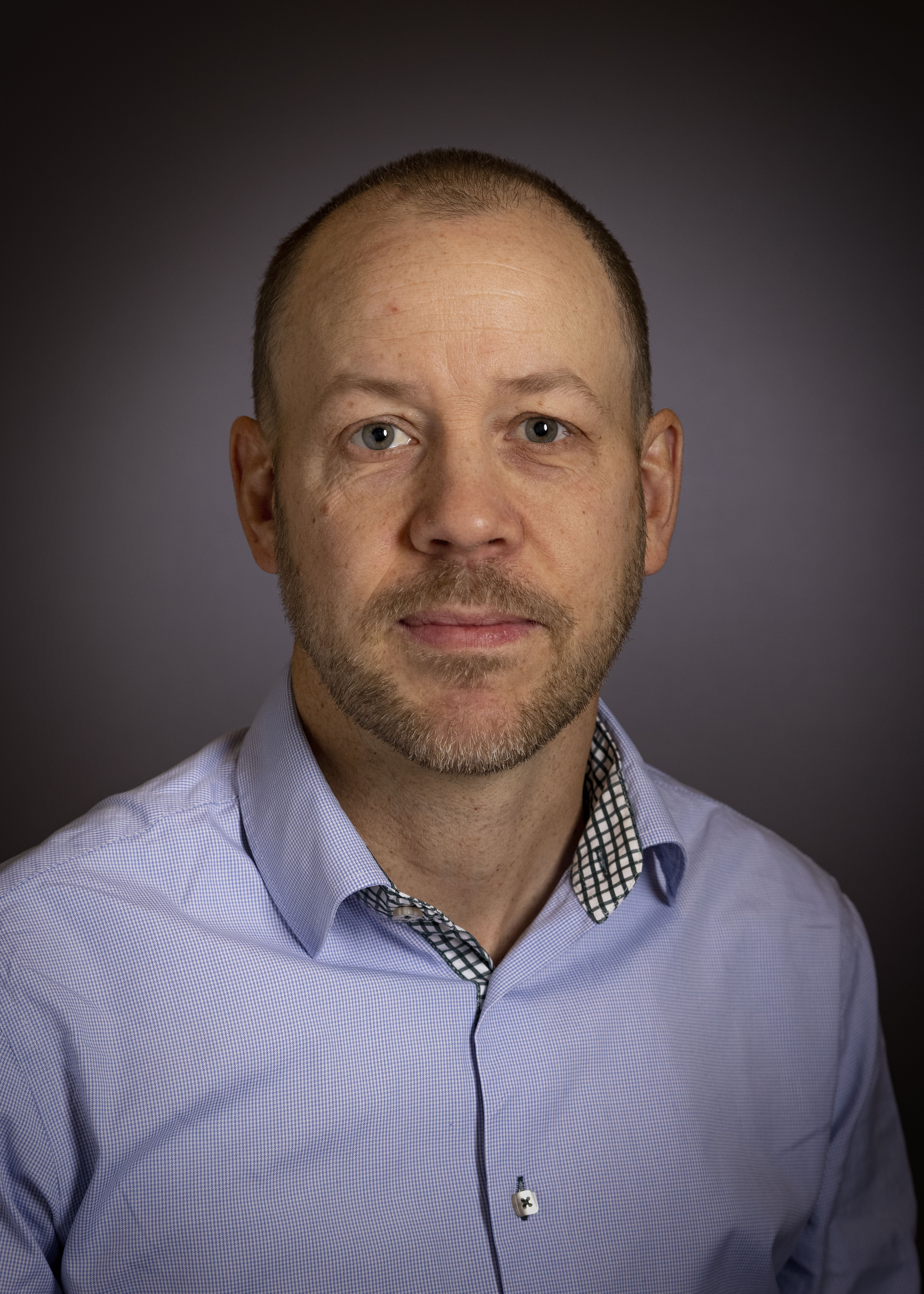 - If one in four wanted to move even before the war, there are of course many more now. Living conditions in the country have deteriorated and the possibility of a good reception and a good future in the EU has improved. As a result, even more people will probably prefer the EU to the other countries, says Mikael Elinder.

Based on figures presented in the report, it does not appear unlikely that 12 million Ukrainians will try to leave the country if they are allowed to come to an EU country. Countries outside the EU, such as Moldova and Russia, have also received many refugees from Ukraine, but at present it appears that the vast majority will seek refuge in an EU country.

- If we assume that 12 million leave Ukraine to seek protection in an EU country and that 2.5 percent apply to come to Sweden, 300,000 Ukrainians would come. The number that might come to Sweden according to these calculations far exceeds the Swedish Migration Agency´s highest scenario, which states 212,000. How it will turn out remains to be seen and depends largely on factors that we do not know today, says Elinder.

The results of this report show that Germany is the country that most Ukrainians want to move to. As many as 36 percent of those who want to move to an EU country state that they want to go to Germany. Even in relation to Germany's population size, it appears to be one of the most attractive EU countries for Ukrainians (after the Czech Republic and Luxembourg). About 2.5 percent state that they want to move to Sweden. This corresponds well with Sweden's size (Sweden makes up 2.3 percent of the EU population). In that sense, Sweden is neither particularly popular nor unpopular among Ukrainians.

Read the report on Delmi's web